Estelle Levin-Nally is the Founder and Director of Levin Sources. She founded the company in 2010 as a catalyst to deliver sustainability through better business and good governance in the mineral sector. Estelle has convened a team of experts and specialists with whom she has developed service propositions that solve complex problems and add value for communities, stakeholders and shareholders around the world.

Estelle leads the company’s Better Business Division. With more than 14 years’ experience in supply chain due diligence, conflict-affected and high risk areas, conservation, raw materials, and SME formalisation, especially artisanal and small-scale mining, she is well-positioned to deliver bespoke, discrete and innovative solutions to some of the world’s most high-profile brands and social enterprises.

Estelle is an internationally recognised leader in sustainability and responsible sourcing. She has spoken at high profile events and conferences around the world and has been an expert participant in a number of panels and knowledge sharing initiatives.

As a Team Lead, Estelle manages projects with a focus on excellence in scoping, rigorous methodological approaches, opportunity identification and quality control. Her solutions are both context-sensitive and commercially astute.

Estelle has been instrumental in the founding and technical implementation of a series of programmes that develop innovative toolkits and strategies to address issues surrounding artisanal and small-scale mining. In 2016, Estelle developed The GIFF Project: an initiative to deepen the understanding of illicit financial flows linked to artisanal and small-scale gold mining, in collaboration with the Global Initiative Against Transnational Organised Crime. The tools developed by the initiative have been applied in Sierra Leone, Ghana, Mongolia and the Philippines.

In 2010, Estelle developed the ASM-PACE initiative in collaboration with the World Wildlife Fund for Nature (WWF) to address artisanal and small-scale mining in protected areas and critical ecosystems. The resulting programme focused on building stakeholder knowledge and capacity for tackling issues with a focus on human rights, corruption, security and governance. The tools developed are now part of another Levin Sources-pioneered project: BEST-ASM. 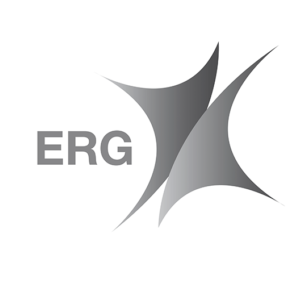 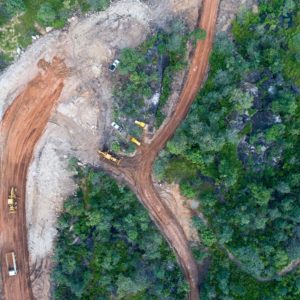 We undertook a series of case studies to identify and analyse good and bad practices of ASM in forest landscapes for The Program on Forests (PROFOR), hosted by the World Bank Group. 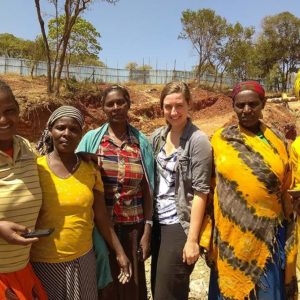 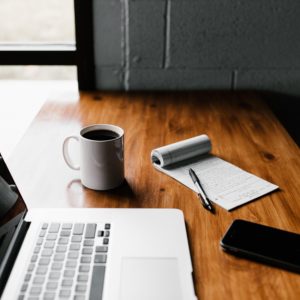 Serving you through complex times

A message from our Founder and CEO 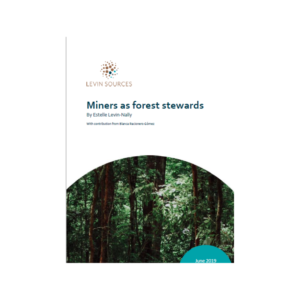 White paper: How miners can be forest stewards

​Levin Sources has recently signed onto the New York Declaration on Forests, a partnership to halve deforestation by 2020, and end it by 2030. The world has lost 50% of its forests already, and we are losing 48 football fields of forest every minute. 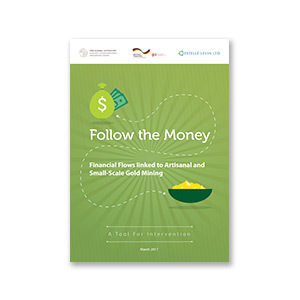 The GIFF project partners – Levin Sources and the Global Initiative Against Transnational Organised Crime – are proud to release the culmination of many months of discussion and research: ‘Follow the Money: A handbook for identifying financial flows linked to Artisanal and Small-Scale Gold Mining’. 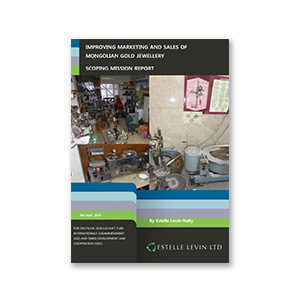 In Levin Sources' 2015 report, 'Improving Marketing and Sales of Mongolian Jewellery: Scoping Mission Report', we explore the potential for Mongolia’s gold jewellery sector to serve as an opportunity for socio-economic development.