The world has learned from the crisis in West Africa that the Ebola virus disease respects no boundary. It transcends international boundaries, race, culture, tribe, and social class. This characteristic of the disease was a driving force for the international attention that the crisis experienced, especially during the peak periods at the end of 2014.

When senior medical people – who society valued and depended upon for health care – started dying in high numbers. When foreign health workers – who came to save the lives of helpless societies – started contracting the disease and taking it to some of the leading industrialised countries of the world. When cultures and virtues – that had united the Sierra Leonean people as a society for centuries – started giving way. When mothers saw their children and loved ones dying in pain – but dared not touch them. Then and there it became clear that this enemy recognises no limits; it is only interested in killing its victims and leaving anguish amongst societies, who are defenceless. 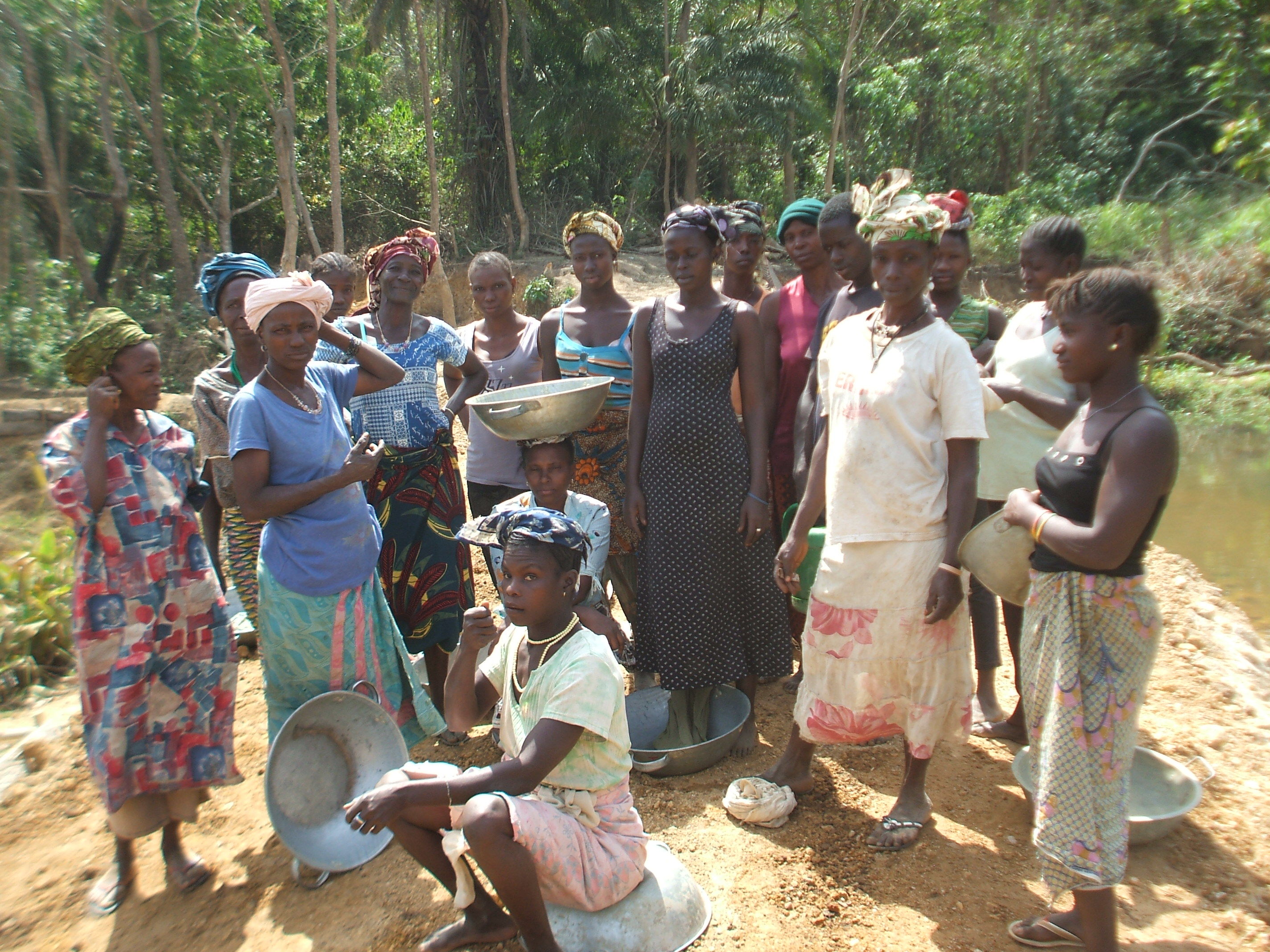 While we are unified by our mutual vulnerability against Ebola, this does not mean that everyone is vulnerable in the same way and to the same degree. Those members of the medical and humanitarian community who have laid their lives on the line for others are indeed heroic and have received recognition and commendation, and when necessary, world-class support and care. At the same time, the brunt of the Ebola crisis has been born by communities who were already the ‘suffer-most’. These are the people who hardly get a square meal each day let alone have the required nourishment and strength to withstand a virulent disease such as Ebola. Simultaneously, the poorest Sierra Leoneans must make the most person-to-person contacts during their daily efforts to secure for the day’s meal. This increases their possibility of contracting the disease and spreading it to their family members.

It was the poorest who suffered most when President Ernest Bai Koroma’s Government declared a nationwide restriction on the movement of people and goods from one place to another in the third quarter of the year. Public transports – the only means of transportation available to such people – were completely halted. There was no one to listen to their reasons for movement, whether it was travelling with agricultural produce or for family matters.

The Ebola crisis’ impact on agricultural production has been devastating to rural communities. The only means by which farmers make cash income is by selling their produce, on time. Whether the target market is weekly community centres or in the urban cities of Sierra Leone or in neighbouring countries, most of the produce, including vegetables and citrus fruits, is highly perishable. The community markets were the first to be barred during the crisis, followed by restrictions on inter-districts movements. Each restriction left rural farmers, who are already the poorest of the poor, with no option but to sit and watch the yield of a year’s labour perish in their communities or farmlands. The reduction of public gathering in rural communities was explained as critical to breaking the chain of transmission; but the poor farmers continued to ask why the major markets in the cities continued functioning. Which has the tendency of bringing more people together: the rural community weekly markets or the city markets?

The crisis has affected the vulnerable in additional overlooked ways. Sanctions started biting poor, rural communities through the non-accessibility of basic commodities like salt and other condiments, fish and household utensils. News came through community radios that the international community was sending millions of US dollars worth of assistance, but it was never felt in the lives of the poorest communities. Instead, the assistance focused on confirmed Ebola-infected communities and persons, while other, poorer, communities were dying from hunger and preventable disease. One local farmer shared with me his experience of watching the big men in government and the private sector that had dealings with these funds who were driving the big cars.

The initial denial of the existence of the disease by people in rural communities was facilitated by their direct experience with unequal distribution of assistance; the poor witnessed the rich and powerful personally profiting from those suffering. Therefore, many people in rural communities have found it easy to believe that the people who were working on bringing the crisis under control (or stirring up attention to it) were doing it for the financial benefits they were deriving from it. Some people said that the country itself had caught ‘monebola’: making money out of Ebola. Recently, President Ernest Bai Koroma, in one of his speeches in Makeni, said that the people who were using Ebola funds on personal matters when other Sierra Leoneans were dying in their masses were dealing with blood monies. This merely confirmed what the poor already knew: there was a lot of corruption in the management of funds that were meant for bringing the Ebola crisis under control.

The crisis has affected every aspect of the Sierra Leonean society; every Sierra Leonean has been touched directly or indirectly. However, the story of the Ebola crisis will be told to generations to come by three categories of Sierra Leoneans: ‘The Sufferers”; ‘The Suffer-More’; and ‘The Suffer-Most’. The poor, rural communities will be in the third category; they will have the bitterest stories to tell.